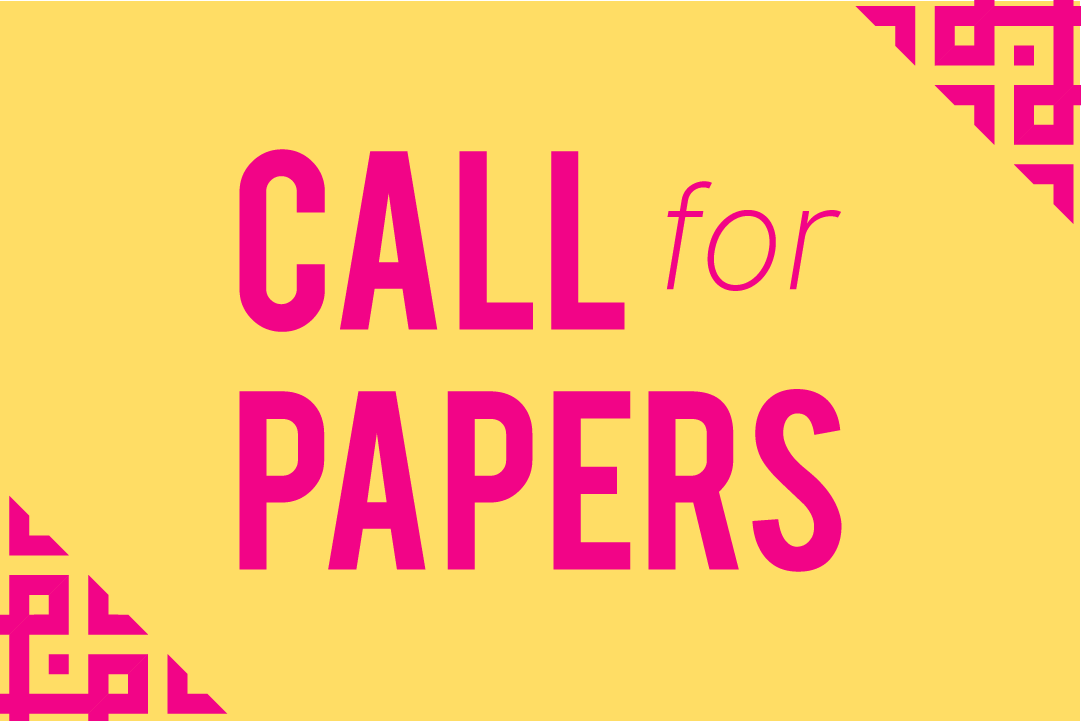 Special Theme: “Latinx/as/os Building a Sense of Place in the Chicago area and the Midwest”

This year commemorates the 25th anniversary of Diálogo: An Interdisciplinary Studies Journal, which publishes original research articles and artistic work with a focus on the experiences of US Latinx/a/o, Latin American, Afro-Latinx/a/o, and Indigenous populations.

We would like to celebrate this meaningful accomplishment in a special themed issue featuring scholarly articles that explore the dynamics of how Latinx/as/os have negotiated their sense of place in the Chicago area and the Midwest.

In an age of widespread anti-immigrant rhetoric, we invite interested contributors from various disciplines (geographers, ethnographers, anthropologists, historians, sociologists, linguists, and literature scholars) to answer the following question: What does it mean for Latinx/as/os to build a place of their own, both literally and figuratively? What specific challenges have Latinx/as/os faced in the Chicago area and the Midwest as material and imagined spaces, compared to the experiences of Latinx/as/os on the East Coast/Southwest/West Coast? What opportunities have Chicago and the Midwest afforded Latinx/as/os?

In honor of the many Latinx/as/os who, for decades, have claimed and reclaimed a place of their own living in the US, the guest editors for this issue seek essays that explore how Latinx/as/os have built a sense of place for themselves, how they have negotiated their long relationship with displacement and uprootedness, and what their role has been in transforming their communities on their own terms.  The editors seek essays that pay particular attention to Latinx/a/o/ cultural production, political organizing, and activism in the Chicago area and the Midwest.

Contributors may consider the following issues that have profoundly shaped Latinx/as/os’ sense of place and their role in transforming their communities on their own terms: immigration, transnationalism, decolonization; community activism, anti-gentrification campaigns; gender, sexuality, race, and religion; intra-Latino and crossracial alliances; language; literature and artistic production.

We seek a variety of formats including, but not limited to, research articles, creative writing, interviews, and others. Please send submissions by August 31, 2022, to Dr. Rocio Ferreira (rferreir@depaul.edu) and Dr. Carolina Sternberg (csternb1@depaul.edu).