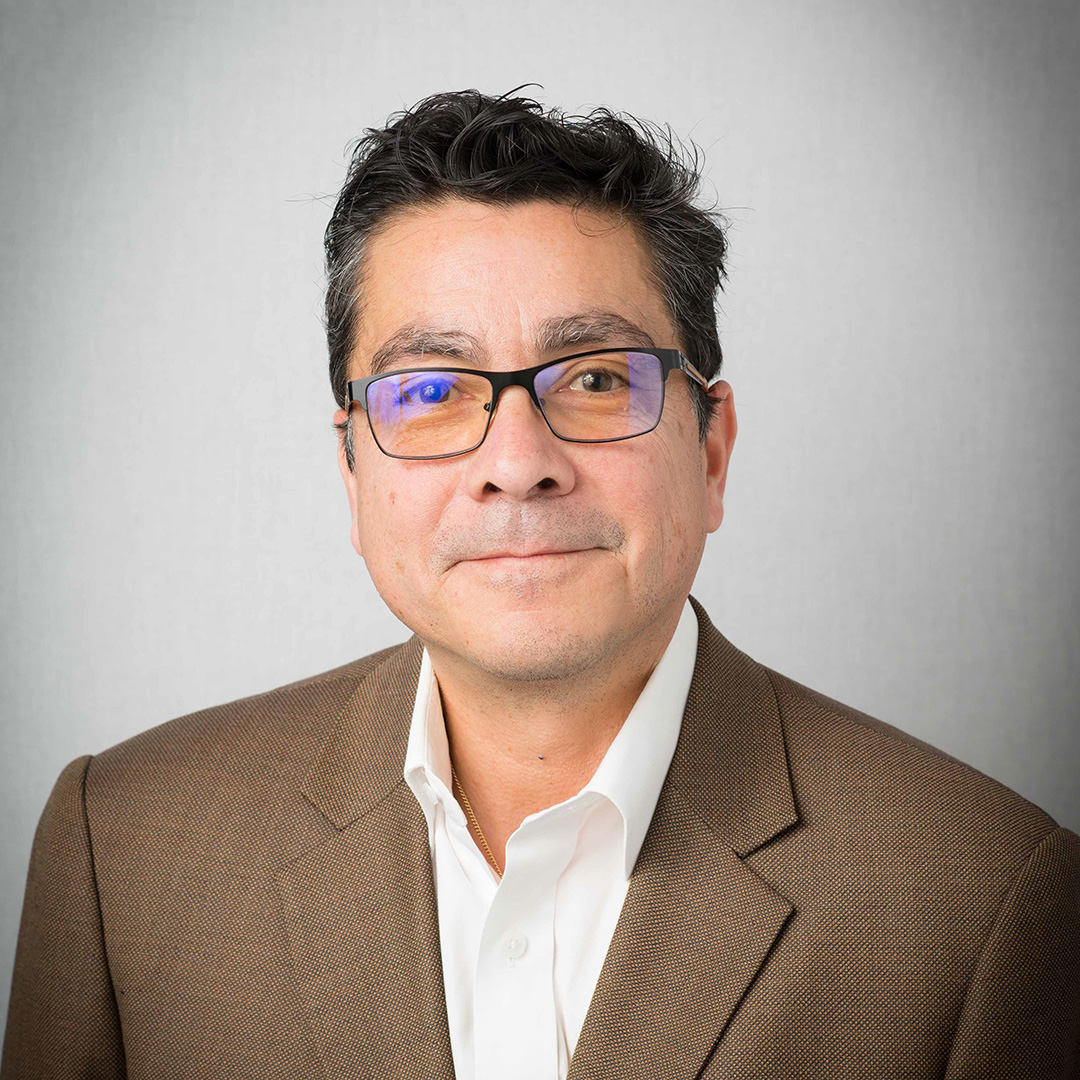 Rafael Pérez-Torres, Professor of Languages in English at UCLA, studies the intersection of contemporary U.S. culture with social configurations of race, ethnicity, gender, and sexuality. He is particularly interested in the intersection between contemporary Latinx cultural production and theories of representation. In addition to the book Movements in Chicano Poetry: Against Myths, Against Margins, he has written Critical Mestizaje: Voice, Agency and Race in Chicano Literature and Culture and co-authored Memories of an East L.A. Outlaw: To Alcatraz, Death Row and Back with Ernie López. He also co-edited The Chicano Studies Reader: An Anthology of Aztlán 1970-2000 with Chon Noriega, Eric Avila, Mary Karen Davilos, and Chela Sandoval. He has served on the editorial boards of such journals as America Literary History, American Literature, Aztlán, and Contemporary Literature and regularly teaches courses on Chicanx literature and culture, globalization and decoloniality, and the novel and its theories. 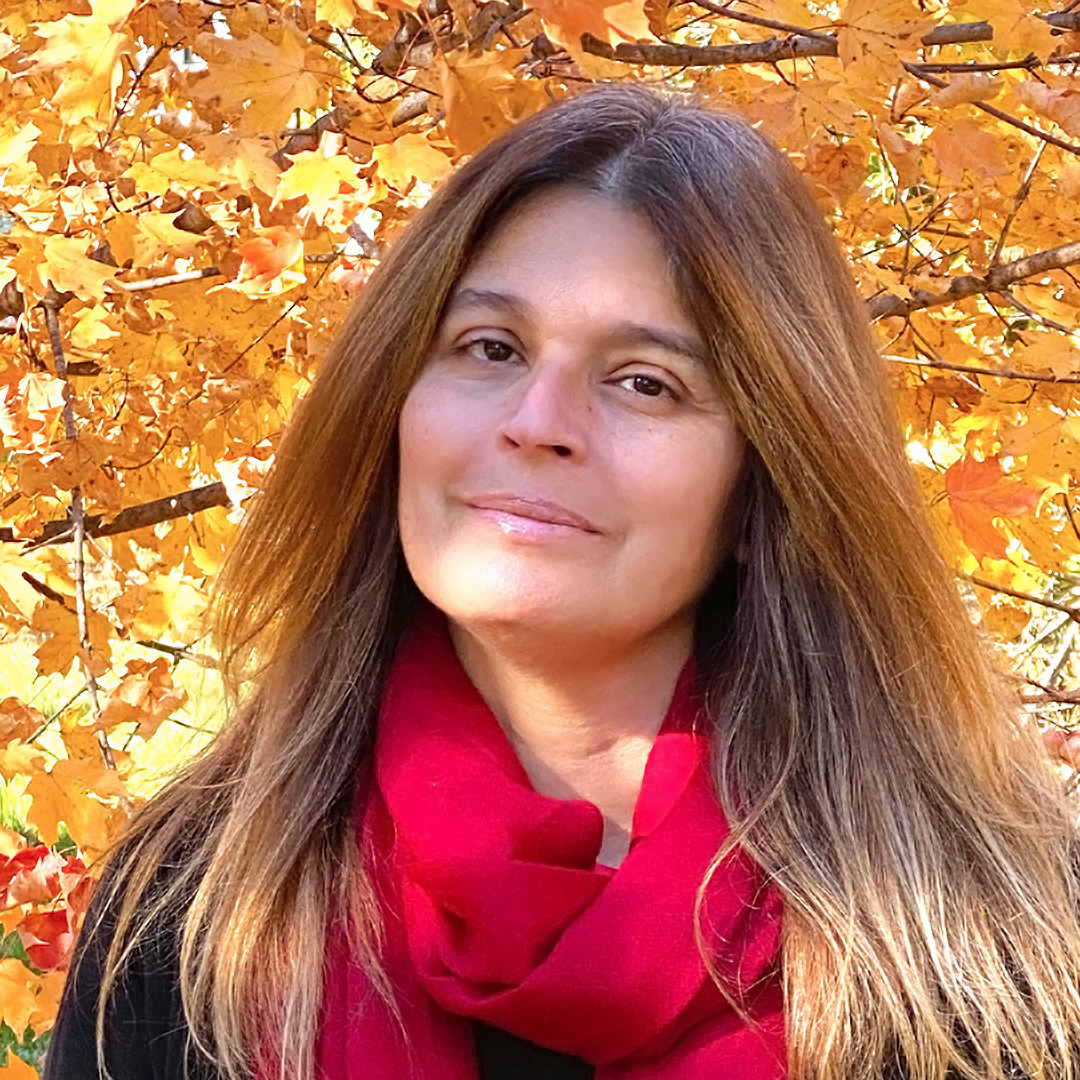 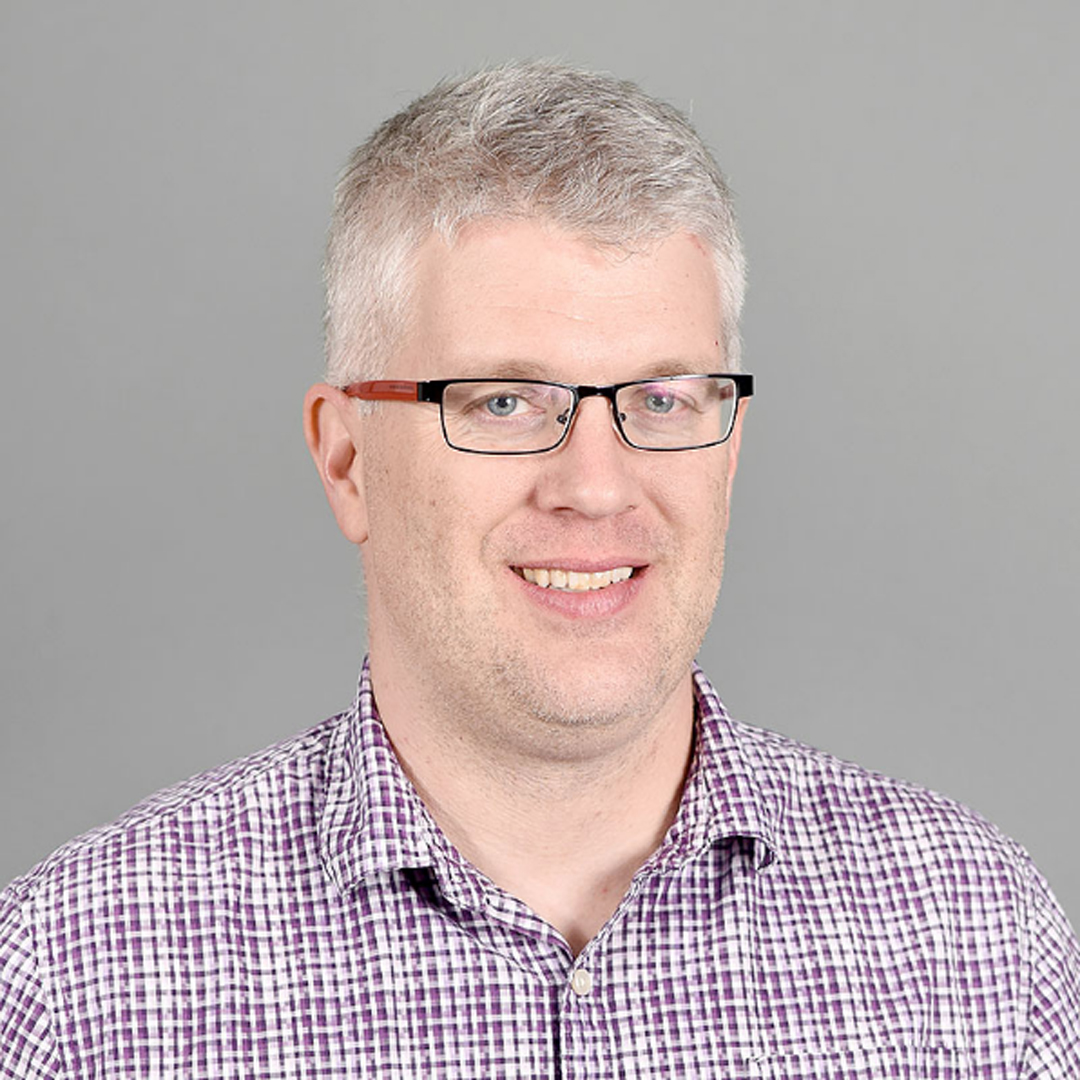 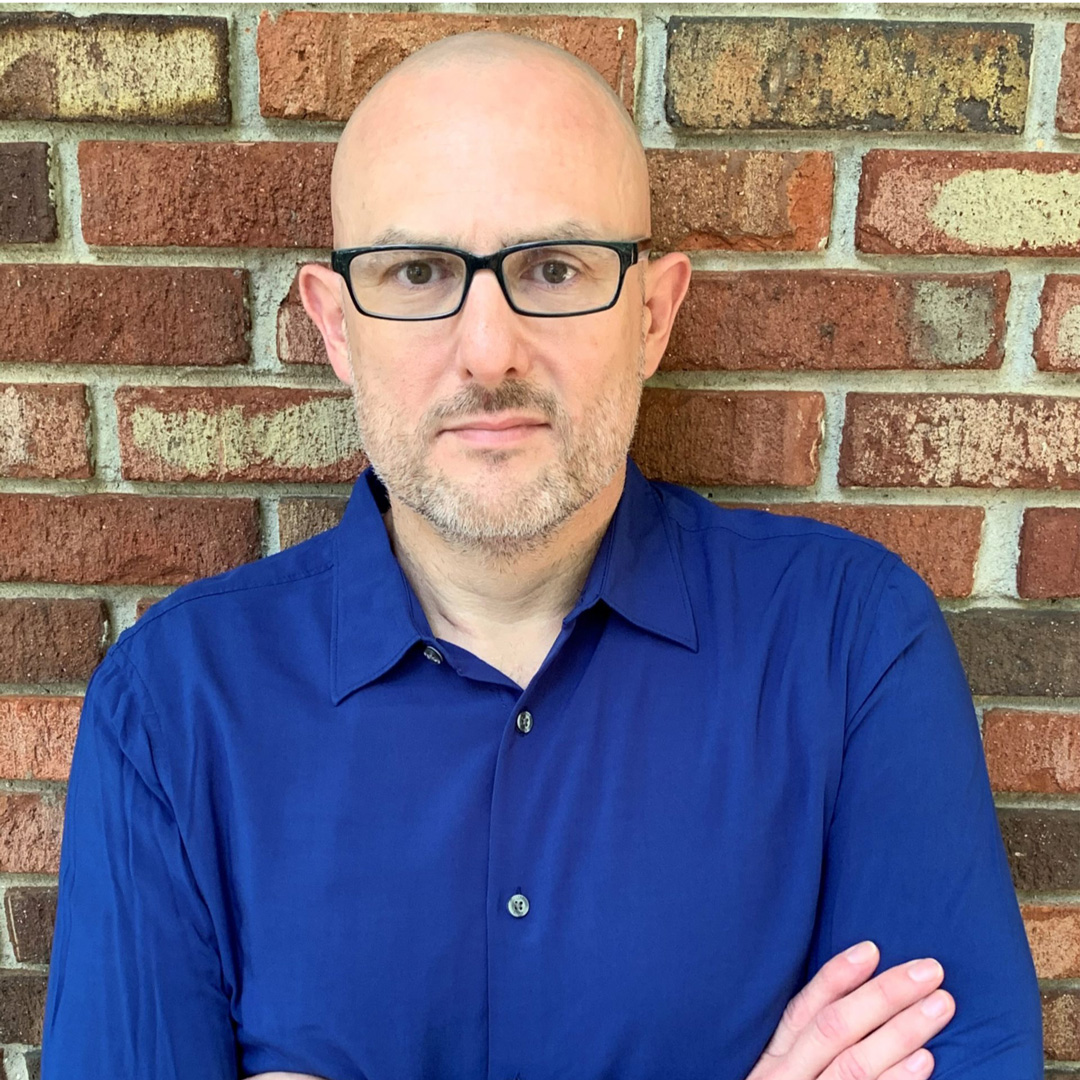