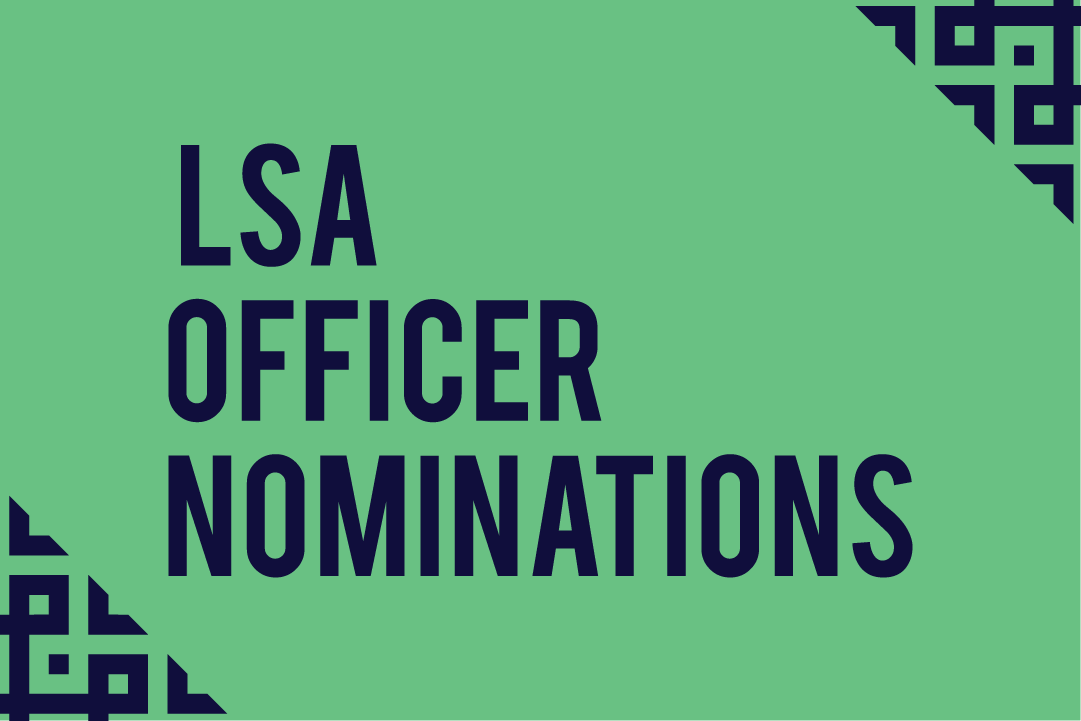 The Latina/o Studies Association’s Nominations Committee invites nominees, including self-nominations, for election to its four officer positions: President, Vice President, Treasurer, and Secretary.  All officers serve and vote on the LSA Executive Council. Nominations should be submitted to lsassocinfo@gmail.com by December 2, 2022.  Nominations should include a c.v. and a brief narrative (no more than 500 words) explaining the nominee’s fit for a specific officer position.  The Nominations Committee will conduct elections in Winter 2023, announcing the results no later than February 1, 2023.  The new officers will assume their duties March 15, 2023.  Eligibility to run for election as an officer is open to all LSA members, including students, independent scholars, community members, and college/university faculty.  See the brief description of each position:

The Vice President performs duties as agreed upon by the Executive Council or as required by the Bylaws. In addition, in the event of the temporary absence of the President, the Vice-President shall serve as President pro tempore. The Vice President serves as the co-chair of the Program Committee for the biennial conference.

The Treasurer keeps financial records belonging to the LSA, complete and accurate accounts of all receipts and disbursements, resources, and liabilities, and other valuable effects of the LSA. The Treasurer renders to the President and to the Executive Council at its meetings, or whenever otherwise requested, correct statements and reports showing the financial condition of the LSA. The Treasurer arranges for the performance of an audit and for the preparation of audited financial statements by a certified public accountant on behalf of the LSA, as agreed upon by the Executive Council.